Generate’s board and investment team has a wealth of knowledge and experience. These are the key people involved in the Scheme’s investment and/or governance activities. 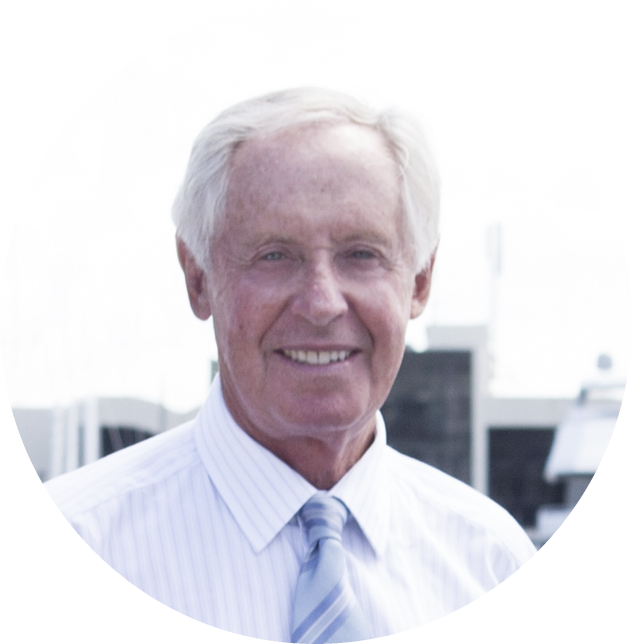 Peter has over 20 years’ experience in the investment banking industry, retiring to pursue his own business and consultancy activities. He is currently a director of Argosy Property Limited, Chairman of Burger Fuel Group Ltd and Trust Investments Management Limited. Peter is also a Trustee of the Melanesian Mission Trust Board, a member of the Institute of Finance Professionals New Zealand Inc., and a director of several other private companies. 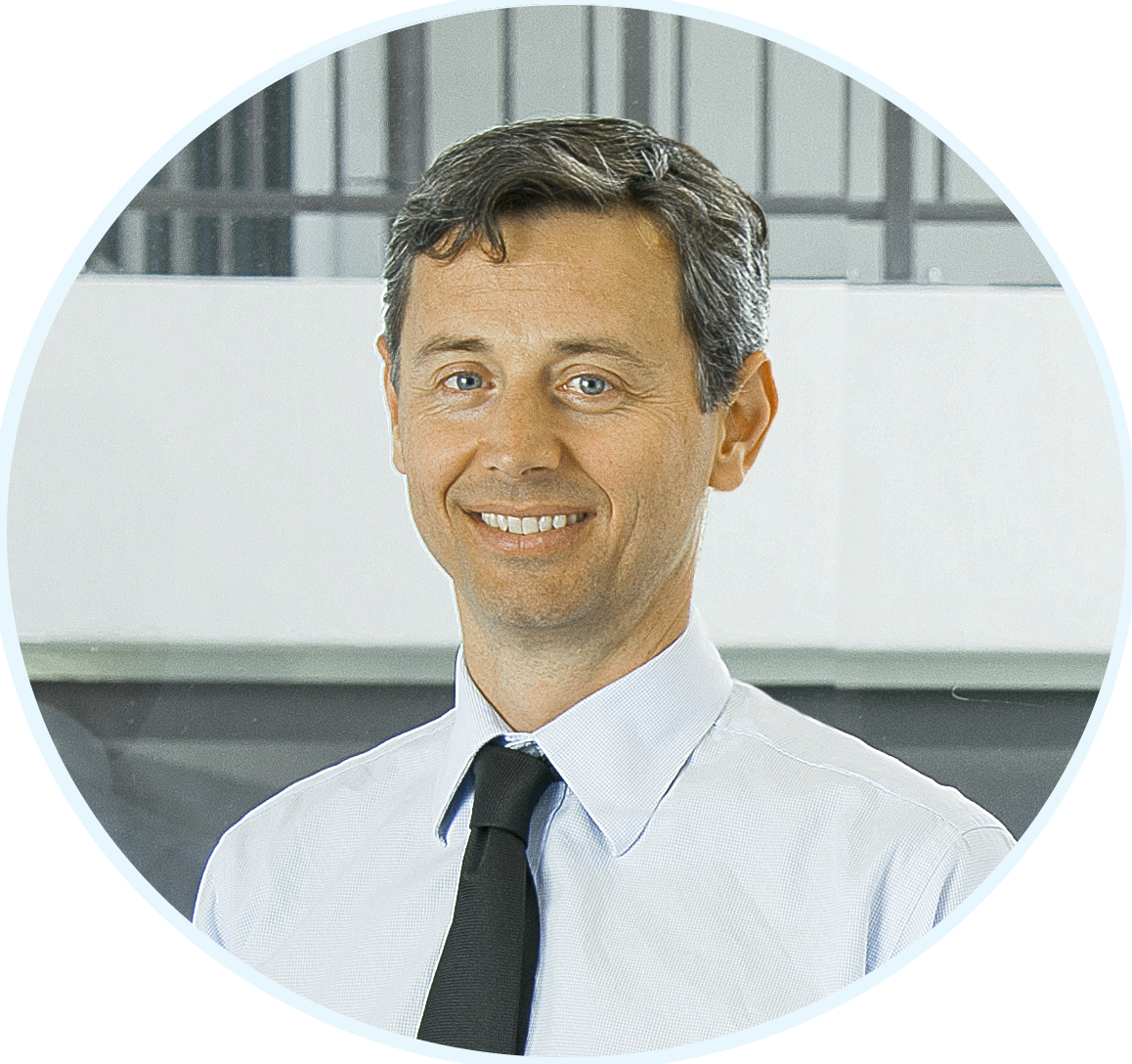 Sam has over 20 years of financial markets experience. Locally he worked in fixed income sales and trading for the National Bank of New Zealand Treasury, co-managed the bond desk at First NZ Capital, and immediately prior to Generate led the investment management of a sizeable portfolio of family assets. He also worked for three years in London in fixed income trading and origination. Sam co-founded Generate in late 2012 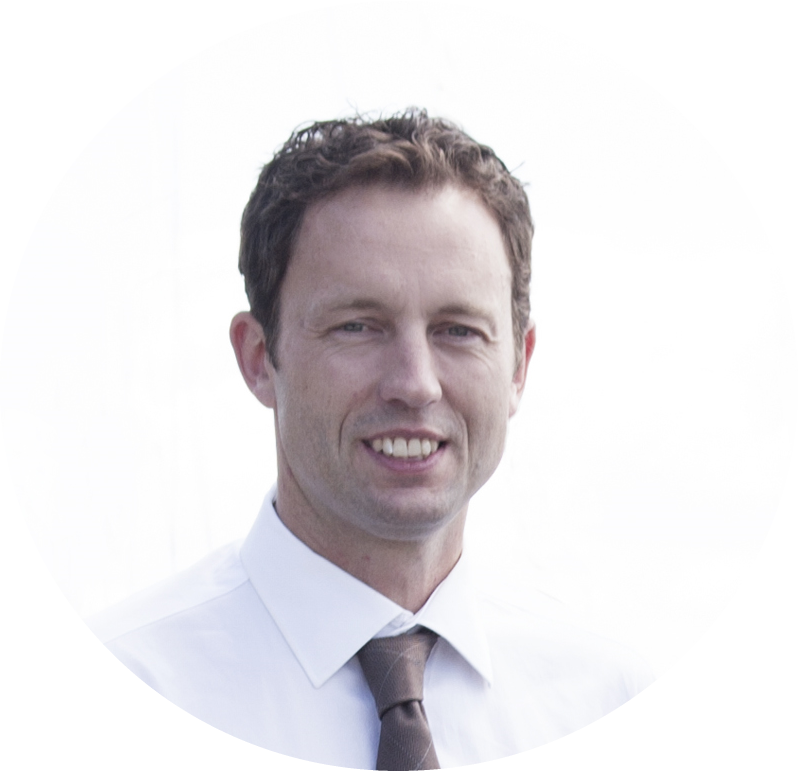 Henry has 19 years’ experience in the financial markets, beginning as an equity analyst for a New Zealand stock broking firm before  moving to London in 1999. In London he worked as an analyst for Credit Suisse and Abbey National. Returning to New Zealand in 2003, Henry joined a private investment company in the management of their Australasian equity and property portfolio. From 2007 until 2011 he was Senior Portfolio Manager responsible for investments across  all asset classes at Huljich Wealth Management. Henry co-founded Generate in late 2012. 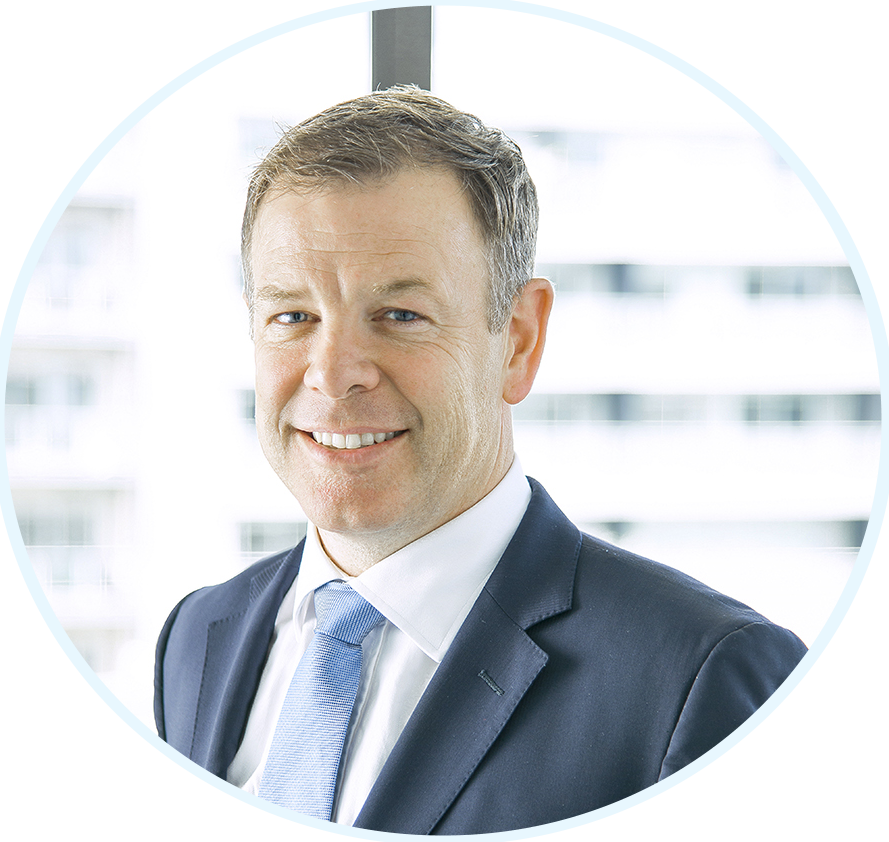 Scott is currently an Executive Director and Chief Commercial Officer of Modica Group, an enterprise messaging business having previously been General Counsel & Company Secretary of Auckland International Airport. An M&A and corporate finance lawyer by background, Scott is also a Non-Executive Director of Enable Networks, Asset Finance Limited and the NZ Cricket Players Association. Scott has also worked for law firms Norton Rose Fulbright and Bell Gully. Scott has a Masters in Law from Oxford University (Wolfson College) and is admitted to the Bar in New Zealand, New South Wales and the United Kingdom. 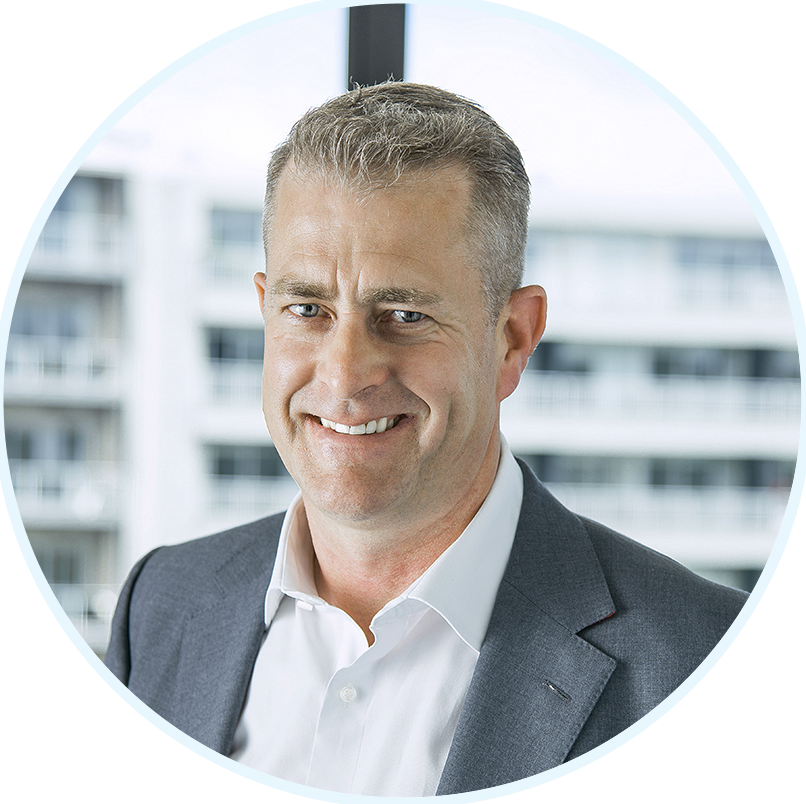 Nick is an advisor to a London based fund manager. He has over 20 years’ experience working with various financial institutions and investment firms in New York and London. He has primarily focused on investment portfolios but in addition he brings deep operational experience in dealing with the changing risk and regulatory environments. Nick also worked at First Union in New York, which became part of  Wells Fargo, from 1995-1999 in an institutional sales role.

It takes less than 2 minutes whether new or transferring

We can call you or you can call us on

Individuals or joint accounts only. Any other entities please call us.